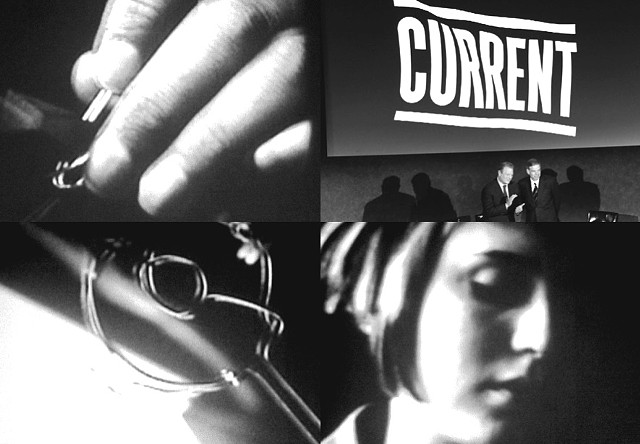 The Essence is a moving image document capturing the progression and technique inherent in a creative endeavor, while also attempting to apprehend its (indispensable) qualities, both subjective and abstract. It won an Audience Choice Award and was exhibited nationally on the Current Television channel.