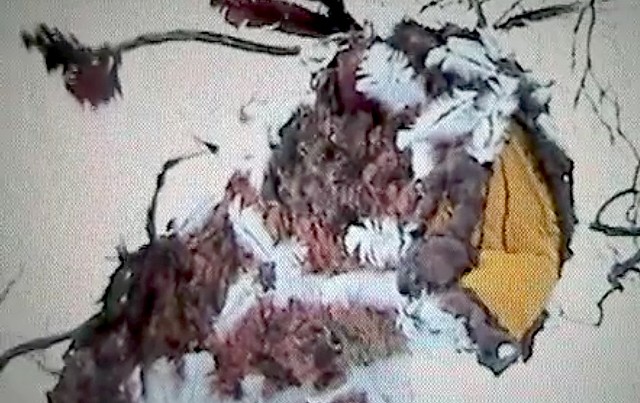 Shot in Chicago and Minneapolis on a variety of analog video formats, Static is a collaboration with the music of Chicago based musician and media artist Bill Tucker. In order to visually complement the song's central themes of alienation and political corruption, a giant "shit bird" was commissioned an constructed with help from students in a Chicago sculpture class. Static is on the Bill Tucker And Friends album Illusions Of Repetition, which was released by 1980 Records.