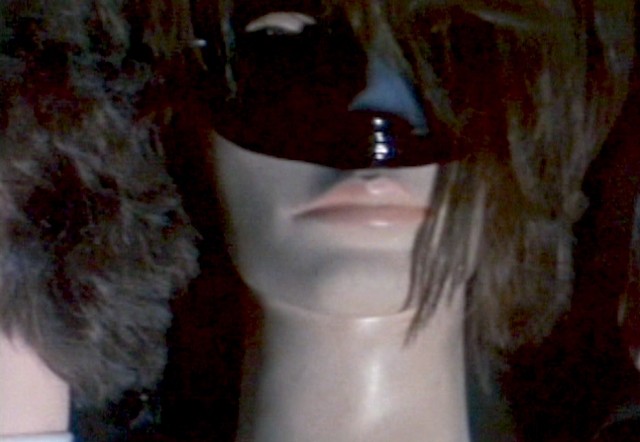 Through the lens of communal living, We're A Dyin' Breed poses several ethical questions: What are the limits of sharing, and what are the boundaries of tolerance? And by what process might the abused become abusers and vice versa? These questions are explored via dense narrative construction which was shot in the form of a non-narrative documentary style known as cinéma vérité. Aesthetically, the film also features an ongoing voice-over narrative, which is constructed as to pose further questions about the nature or construction of the film itself, while pondering what is or is not allowed to be called cinema.