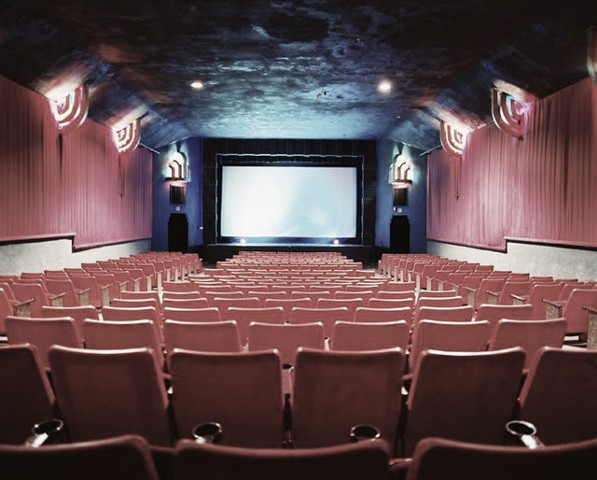 This was a curated series of films outside the mainstream, featuring films made by idiosyncratic auteurs. Films featured over the course of the series included "Who is Bozo Texino," by Bill Daniel, and avant-garde 16mm films projections (w/live soundscapes) by Rochester NY artist, City Harvest Black.